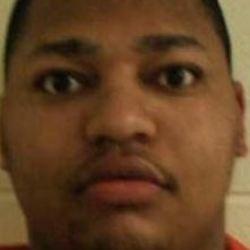 The Salt Lake County District Attorney's Office has cleared Utah State Prison staff of any wrongdoing in connection with the death last fall of a 25-year-old inmate.

Christopher Lee Lucas died after a fight with another inmate, and his September death had been earlier ruled a homicide by the Utah State Medical Examiner's Office.

In breaking up the fight, Department of Corrections officers had deployed pepper spray, which an autopsy indicated may have been contributed a cardiac arrest suffered by Lucas.

DOC had noted earlier than the autopsy specifically found that while "the manner of death [was] homicide," the specific "cause of death [was] cardiopulmonary arrest following physical altercation and pepper spray exposure."