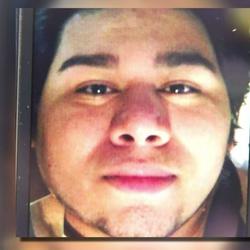 Authorities responded to the 10300 block of Ramona Avenue in Montclair Thursday on reports of a disturbance and a person behaving strangely. The person, identified as Christian Siqueiros, 25, then became combative with police and was taken into custody. Not long after being taken into custody, Siqueiros suffered a heart attack. He was treated at the scene by officers and was taken to Montclair Hospital, where he was pronounced dead.