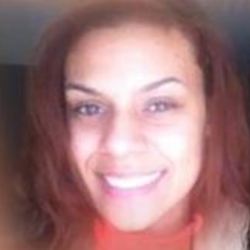 Sheriff Bridges learned on May 23, that preliminary autopsy findings showed Hopson’s manner of death was suicide and cause of death a gunshot wound to the head. Rangers were advised the final autopsy results would not be ready for several weeks, and only after lab tests were completed.

On Monday Septemer 3, 2018, The Texas Department of Public Safety released a new report on the investigation of Christian Hopson's death. The new report stated that Hopson was found in the deputy's son's room with a gun held in her left hand and bullet wounds on the left temple and right ear. The report also stated that two autopsies were conducted on Hopson's body - one requested through Nacogdoches County and the other through Hopson's family. Both autopsies concluded that Hopson died by suicide.