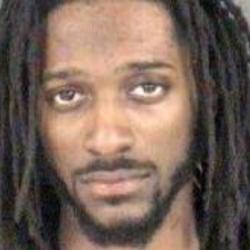 Officer Victor Starling shot and killed robbery suspect Chester Coburn, 22, after Coburn and another man allegedly tried to rob Chisolm’s Used Cars, police said. The driver refused to stop and a pursuit began. After making a number of turns, the car rammed into one of the patrol cars head on. The driver kept going and struck a Honda Accord and a Ford Ranger pick-up truck at the intersection of Cliffdale and Castle Rising roads, police said. After the second collision, Coburn jumped out of the car and ran, police said. Starling chased him on foot. At one point, Coburn stopped and turned toward Starling in what police said was "a threatening manner." Starling gave several commands that Coburn ignored, they said. “Fearing for his life, [Starling] opened fire, striking the suspect,” police said in a news release.