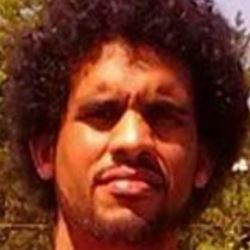 According to the Georgia Bureau of Investigation, SCMPD officers arrested Charles Smith, 29, on outstanding warrants. Police placed Smith under arrest and he was handcuffed behind his back and placed in a patrol car.

After being placed into the patrol car, Smith was able to move his hands to the front of his body and kicked out the window of the patrol car.

Officers said Smith attempted to exit the patrol car and they saw he had a firearm. Smith was then shot and killed at the scene. During the crime scene investigation, a firearm was found under Smith's body.

March 2015 The case of Charles Smith, a black man who was killed by a white Savannah-Chatham Metropolitan Police officer in September, may be headed to not one, but two grand jury hearings.

The move was announced during a Tuesday gag order hearing in the case.