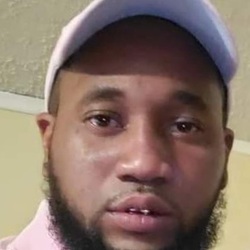 Police in Brunswick shot and killed Charles Eric Moses Jr., 33, who they say fired at officers during a chase Saturday evening.

Moses was pronounced dead in a hospital following the incident, which happened on Grant Street shortly after 5:30 p.m., according to the GBI.

A Brunswick officer spotted a car traveling down the road at “a high rate of speed,” the GBI said. Police came across Moses while trying to find the car, officials said. When Moses saw the officers, he ran away, investigators said.