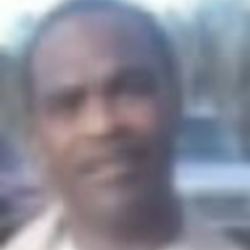 A 47-year-old man was shot and killed by a Greene County sheriff’s deputy after the man ran from a traffic stop Friday, the GBI said.

The deputy stopped a vehicle driven by Charles David Robinson, GBI spokeswoman Nelly Miles said in a news release. The incident happened near Highway 77 and Penfield Road in Woodville.

The deputy pursued Robinson on foot.