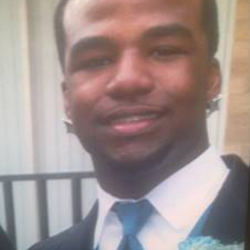 Charles A. Brown, 20, of Blue Island, was pronounced dead at Advocate South Suburban Hospital at 11:21 a.m., according to the Cook County medical examiner's office.

Harvey police spokeswoman Sandra Alvarado had said Sunday that a man was pronounced dead at South Suburban following a shooting a little after 10:20 a.m. in the south suburb.

Police were called about 10:20 a.m. to 16940 Halsted St. in Harvey because of a possible armed robbery in progress at the motel there, Alvarado said. A Motel 6 is listed at that address.