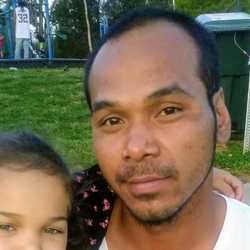 In 2015, Pheap, who is of Cambodian descent received a conviction for evading arrest.  However, there is no record that Pheap had any further interactions with law enforcement outside of dealing with the 2015 conviction.

The KPD officer, whose name has not been released, was treated and released from a local hospital Monday night for unspecified injuries, according to the Knox County Sheriff's Office, which is investigating the shooting.

She said the findings will be forwarded to Knox County District Attorney General Charme Allen for review.

On August 26, 2020, the family of the man who was fatally shot by a Knoxville Police officer last year filed a federal wrongful death lawsuit against the city, Knoxville Police and the KPD officer who shot him.