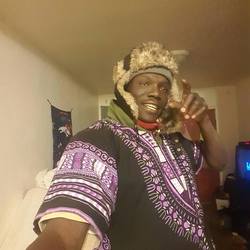 According to police, Chan Lieth, 25 was shot when he was driving a stolen vehicle and refused to stop. According to Aurora Deputy Chief of Police Paul O'Keefe, Aurora Police had tried to stop the stolen Denver vehicle multiple times over the preceding few days. O'Keefe said someone spotted the stolen Jeep pull into the 7-Eleven parking lot late Monday night, December 21, 2015. An officer pulled in behind the stolen vehicle in an attempt to pin in the vehicle. However, after Aurora officers asked him to turn off the car and put his hands up, Lieth intentionally drove back and forth into patrol cars and the 7-Eleven in an attempt to escape the scene. At that point, two officers fired at the vehicle, striking the driver multiple times. Lieth later died from his injuries.