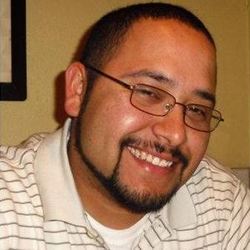 Austin Police Chief Art Acevedo said 35 year-old Cesar Garcia died Monday morning, September 5, 2016 after being shot by an officer. Chief Acevedo says the unidentified man reportedly had a fight with his girlfriend and police responded to a disturbance call at 8:49 am at the San Paloma Apartments in the 12500 block of Tech Ridge Blvd.

When police officers arrived they say the man was holding a high-powered rifle and would not respond to repeated commands to put the weapon down. Chief Acevedo says it does not appear Garcia fired his rifle and says he does not know if the weapon was loaded.