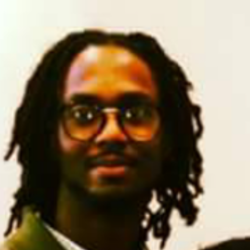 The situation began around 7:30 a.m. on the 13300 block of Strathmoor Street where Caso Jackson, 25, barricaded himself in a home and held hostages. An exchange of fire occurred between police and Jackson when he jumped from the home's front porch with a shotgun firing at officers. "Tragic outcome today," said Police Chief James Craig. "One of our SWAT officers received a gunshot wound as a result of the standoff." Chief Craig said that the officer was shot in the face and was transported to the hospital but that it looks like the officer will be OK. All of the hostages were released unharmed.