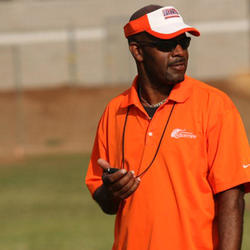 15-year Valhalla (Calif.) cross-country coach Carter Yarborough was killed when his motorcycle struck a sheriff’s vehicle that was making a left-hand turn in front of him.

No police officers were injured in the crash, but Yarborough was reportedly killed at the scene.

The accident occurred in Encinitas, about 30 minutes from the school where Yarborough was one of the longest-tenured coaches. The Union-Tribune reported that his vehicle was traveling at a high speed when it was involved in the accident.