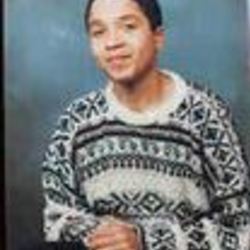 January 2014 The lawsuit alleged willful police misconduct, unreasonable use of force and failure of police to follow established policies. It also claimed the city failed to properly train, supervise, monitor and discipline police officers prior to March of 2011.

The case arising from the shooting of Winans settled for an aggregate amount of $405,000, Yatvin said. Lawyers for the city and representatives of the Fraternal Order of Police declined comment.