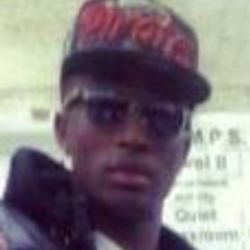 A video shows that a man last week fired at other patrons before pointing a gun at the officer who killed him, a Galveston County sheriff's investigator said Monday.

The video further shows Smith then pointing a pistol at Texas City police officer Christopher Ham, a six-year veteran, who shot him to death, Cook said. An autopsy report said that Smith was shot five times.

Some friends and relatives said Smith had taken the gun away from another person, who had been shooting into the air, and was holding it with no ill intent.

But police and witnesses agree Smith was holding the gun when the officers arrived.