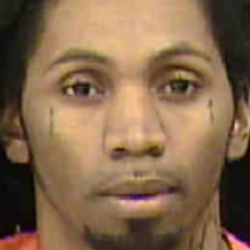 Charlotte-Mecklenburg police said a man accused of shooting at officers early Tuesday morning was found dead inside an apartment in west Charlotte.

Although police have not said whether the man shot himself or was killed by an officer who returned fire, the shooting on Forestbrook Drive was the third time CMPD officers have been involved in a fatal shooting since Christmas Eve.

Police said someone called 911 around 5 a.m. saying shots had been fired. When officers arrived, a person began shooting at them from a second-floor balcony, police Chief Kerr Putney said at the scene. Police later said Murphy fired more than 30 shots at responding officers.

A SWAT team and negotiators were sent to the scene, CMPD said. They went inside the second-floor apartment and found the suspect dead, Putney said. Police said no officers were injured.