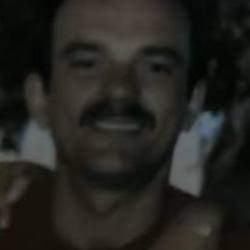 Carlos Yero, 59 was killed by Miami police called to a domestic violence incident Sunday at a home in the area of Southwest Third Street in Little Havana. When officers arrived, a woman was discovered with several lacerations to her body. The victim's neighbor, David Bover, told Local 10 News that the woman ran to his apartment after Yero attacked her. Bover said Yero was close behind the victim, holding a handgun in one hand and a piece of a table in the other. Police said Yero was unable to get in and pointed his gun at police when they arrived. After failing to comply with officers to drop his gun, police said they were forced to fire. Yero was later pronounced dead at Jackson Memorial Hospital.