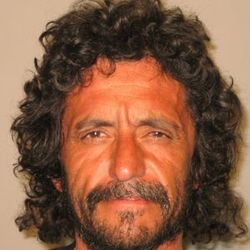 A Bisbee police officer shot and killed a man Wednesday behind a town grocery store, authorities said. At about 9 a.m. a resident came into the Bisbee Police Department and told officers that a man approached her when she parked at the grocery store, according to a news release from the Cochise County Sheriff's Office. The woman said the man became aggressive toward her and began banging on the windows and hitting her car, reportedly over a parking issue. Two officers went to the Safeway to find the man. Officers found the man behind the Safeway and reported that he was acting aggressively and that he was armed. At some point during the confrontation the man was shot by one of the officers. The man was later pronounced dead from his wounds. He was identified as Carlos Saavedra Ramirez, 51, of Bisbee, the sheriff's office said.