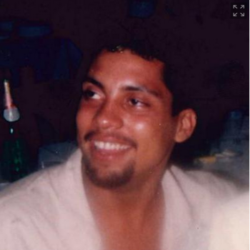 A diabetic Rikers Island inmate in desperate need of insulin slowly died over 14 hours as correction officers did nothing — even after the man collapsed and vomited, bombshell documents show. Internal investigations by the Department of Correction and New York State Commission of Correction place the death of Carlos Mercado squarely on the shoulders of correction officers. At one point during the heroin addict’s long decline on August 23, 2013, Mercado fell face-first out of a holding pen filled with a dozen other inmates when Correction Officer Eric Jacobs opened the door, the investigations found. Jacobs stepped over Mercado, 45, twice and never helped him, papers filed in Linda’s lawsuit in Manhattan Federal Court show.

It was reported on November 30, 2015, the Mercado family would receive a $1.5 million settlement from the city.