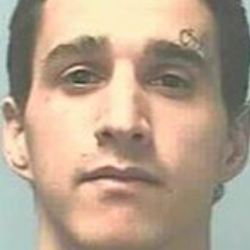 The shooting that killed Carlos Perez Jr. last fall involved two handcuffed inmates and at least one guard at the Southern Nevada prison, according to a lawyer for the surviving inmate. Details of the fatality didn’t emerge until Wednesday when the Clark County coroner’s office ruled Perez’s death a homicide, saying the 28-year-old inmate died from multiple gunshot wounds to the head, neck, chest and arms.