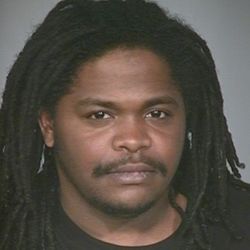 Police said Glover and a second man were carrying out an armed robbery of a McDonalds restaurant. Officers were called and confronted the men. Glover was shot when he refused to cooperate, according to authorities. The second man, Briscoe Jones, was arrested. Jones was charged with robbery and felony murder, because Glover was killed during the robbery.