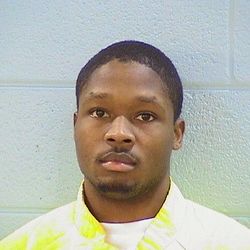 Indiana authorities are searching for a person believed to have been involved in an armed robbery Friday that left a state trooper wounded and a suspect in the robbery dead in a shootout on a highway near Crown Point, Indiana.

About 10:15 p.m., a 23-year-old man stolen a black Mitsubishi at gunpoint while it was parked at a Pilot truck stop along Interstate 65 in Remington, Indiana, according to a statement from Indiana State Police.

Two state troopers searching for the car spotted it near Crown Point and pursued the Mitsubishi until it slowed because of a flat tire, at which point the driver got out and “immediately began to fire a weapon at the troopers, striking one of them,” state police said.