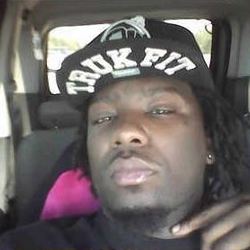 Troopers say 30-year old Bryan Overstreet was lying in the road when a Worth County deputy accidentally ran over him. Overstreet's cousin thinks there's more to the story.

Investigators believe that Overstreet died when the front of the patrol car hit him in the head, but his family insists there's more.

"I just feel like it was foul play; I feel like if something did go wrong, we have the right to know," said Howard.

Because of these concerns, the Worth County Sheriff's Office is investigating the issue more and Overstreet's body was sent to Macon for an autopsy.

But for now, this death remains a tragic accident, and family members are left with memories.