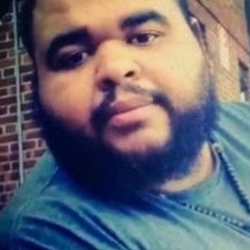 A 19-year-veteran of the local police was not only drunk during his head-on collision, unlicensed, with an open container and drunk-driving priors, but witnesses saw him trying to flee the scene, then he provided a false name to an investigator in another department. Paula died in the crash and his sister was seriously injured. The officer was charged with felony motor-vehicle homicide and lesser charges.