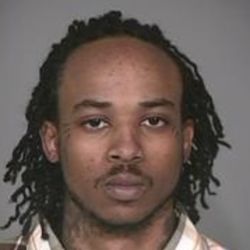 Brandon Foy was shot by a police officer after an encounter between the trooper and Foy just before 3 p.m. on September 10, 2015, police said. After they met, the Foy pulled a gun on the trooper according to police. Foy then ran and Officer Wright chased him through the Eagle Pointe apartment complex, police said. Outside, the suspect jumped over a fence in the area, the trooper followed and then shots were fired. Foy was pronounced dead at the scene.