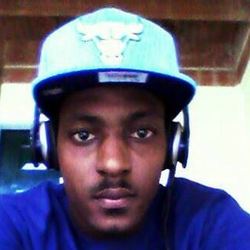 Coles was fatally shot by his brother Terrell, a sheriff's deputy, during a dispute inside Terrell's home in the early hours of the morning.

A Dinwiddie County sheriff’s deputy has been charged with second-degree murder after his brother was shot to death Sunday.

Deputy Terrell Coles, 24, is being held without bond at the county jail in the shooting of his brother, Brandon D. Coles, 25, Virginia State Police said.

The shooting happened about 3 a.m. Sunday when the two men got into an altercation and one of them grabbed a weapon at Terrell Coles’ home in the 15700 block of Allen Drive, police said.

State police are conducting the investigation at the request of the Dinwiddie County sheriff.