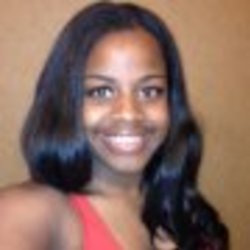 18 year old twin brothers have been arrested, accused in a shooting Sunday morning in St. Martin Parish that killed former Ragin’ Cajuns basketball player Bianca Davis. A security guard at the party said he witnessed the shooting and it was a police officer, NOT the Sophus brothers, who shot Davis. “He wasn’t aiming to shoot at anybody,” Dequincy Lewis, security guard at the party, said of the officer he claims fired the fatal shots. “(He came) around the corner shooting wildly thinking he was shooting at the people shooting at that truck but he made a mistake and hit that girl.” Lewis said the officer tried to collect the shell casings so there would not be any evidence. The security guard added there are other people who witnessed what happened who have come forward since he spoke out.

October 2015 Released after 125 days due to lack of evidence