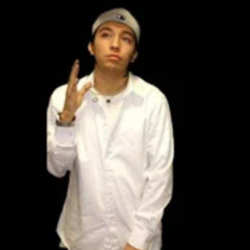 Early in the morning on Saturday, May 23, 2020, Salt Lake City police officers responded to a call of a man making threats with a gun.  Officers tracked down Bernardo Palacios Carbajal, 22, of Salt Lake City to the area, but he fled on foot.  The officers pursued Palacios Carbajal and, after confronting him, shot and killed him at about 2 a.m. Saturday near 900 South and 300 West.

Police said footage from the officers’ body cameras is expected to be released within 10 business days of the shooting.  Unified Police is investigating the incident per state protocol.

In the week of July 7, 2020, Salt Lake County District Attorney Sim Gill was expected to announce the results of his investigation into whether the shooting was justified.

In July, 2020 it was reported that a citizens panel has exonerated the two Salt Lake City police officers who killed Bernardo Palacios-Carbajal, concluding that under the circumstances it was reasonable, as construed under Utah law, for both men to each fire 17 rounds at the fleeing robbery suspect.

On July 16, 2020, an internal affairs investigation by the Salt Lake City Police Department determined the two officers involved in the fatal shooting of Bernardo Palacios-Carbajal acted within department policy.