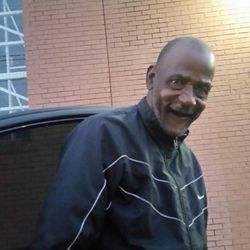 Atlanta police officer Christopher Blaise was driving the Atlanta Police cruiser on the night of March 6, 2015, when 62 year old Bernard Moore was struck down on Metropolitan Avenue in Atlanta. Witnesses said that the officer was speeding and that he did not have the car’s blue lights flashing. The incident happened shortly after 9:30 p.m. on Metropolitan Parkway near Fair Street. Authorities identified as 62-year-old Bernard Moore. Investigators say Moore was taken to Grady Memorial where he later died. A witness said he saw the police officer in his vehicle “came down the street flying and that’s when ‘bam.’”

Seven months after the killing, a Fulton County Grand jury determined that Officer Blaise should face criminal charges in the case. Blaise was indicted Friday, October 2, 2015 on charges of misdemeanor vehicular homicide and speeding.