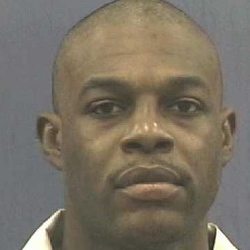 GBI spokeswoman Sherry Lang said late Thursday morning that there were two Fulton officers involved in the incident, but only one was shot. She didn’t know if both officers fired their weapons.

Lang said the suspect, whose name was being withheld until relatives could be found and notified, had an outstanding warrant for failure to appear in court, but released no further details on that warrant.

“The information that we have is that he is not from this area,” Lang said.