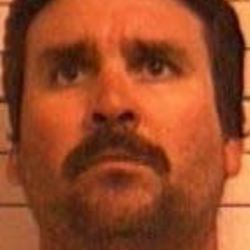 At least eight gunshots were fired into the San Patricio County Sheriff's Department this morning after a man rammed his truck into the building.

A deputy fired three shots at the man and struck him twice, he said. No county employees were injured, but the man was taken to a Corpus Christi hospital, where he underwent surgery and later died."