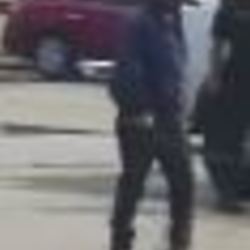 Ramos was armed with a machete and got into a fight with an officer, authorities said. A constable shot the man when he refused to drop the weapon, according to investigators. His sister identified him after his death and said he had been diagnosed with schizophrenia.