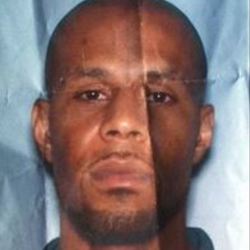 The man accused of shooting a sheriff’s deputy at Tanger Outlet mall was killed Friday afternoon following a string of crimes committed in the past few days.

Avery Richard had been on the run for two days before he was shot and killed Friday afternoon by FBI agents executing a search warrant.

Officials had planned to serve the warrant at a home, but want wound up at a shopping center at the intersection of Hamilton E. Holmes Drive and Martin Luther King Jr. Drive, where Richard shot the agent, FBI spokesman Stephen Emmett said at a press conference.