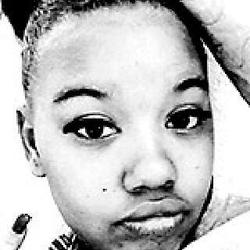 “They’re done. They are 6-7, dude” another officer replies.

“They were yelling,” a deputy responds. “I thought I heard yelling.”

As the car continued to sink the deputy replies, “But now, they’re done. They’re done.”

“Deputies wading out into the water were just sinking (into the muck) and couldn’t get to the car,” the sheriff said.

“Once the car filled up with water, it went down pretty quickly,” Gualtieri added. “There was nothing deputies could do. As thick as that muck is in the pond, it is almost like a carpet. The doors were closed, the windows were up and unfortunately it just became a death chamber. They drowned, they just couldn’t get out.”