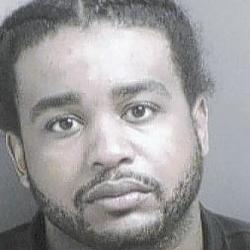 Following a car chase, deputies used tasers on Arvel Douglas Williams "in an effort to safely place [him] under arrest." Williams was in handcuffs, police said, when he "suddenly began to have a medical emergency. Police removed the handcuffs, rendered first aid and called paramedics, they said. William was taken to a local hospital, where he was pronounced dead shortly after 9 p.m.