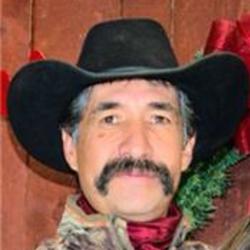 On May 8, New Mexico State Police fatally shot an armed Las Vegas, N.M., man when he confronted officers outside his home.

State Police were called to a home on Castle Drive about 4:30 p.m. to check on Arcenio Lujan, who was reportedly suicidal.

Officers saw Lujan exit and enter the residence several times carrying a rifle. Officers made numerous attempts to talk Lujan into cooperating with them, according to a news release.