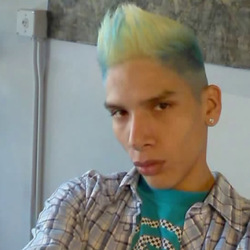 Two Wauwatosa police officers responding to a call from a landlord about an unruly tenant wielding a sword Thursday night fatally shot the man after he refused to drop it, Wauwatosa Police Chief Barry Weber said Friday. The officers were called to 8533 Glencoe Circle around 9:17 p.m. Thursday. Shortly after they arrived, the man came out with the sword and ignored multiple requests to put it down, Weber said. One or both of the officers — Weber couldn't confirm which — fired at the man, then tried unsuccessfully to revive him using CPR. In response to reporters' questions, the chief said he did not believe the man, 29, was walking away from officers at the time he was shot.