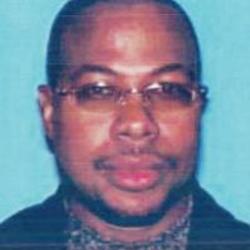 Antonio Clements, 49, was killed by Sgt. Abdullah Dadgar and Officer Sophia Coysh after he opened fire on them with an AK-47 rifle, injuring the sergeant, police said. Clements’ weapon had a 30-round magazine that he nearly emptied during the shooting outside his Oakland home, police said. The deadly gunbattle stemmed from the investigation of a sexual assault that happened about 9 p.m. Sunday August 2, 2015, authorities said. The investigation brought police to Clements’ home on the 3800 block of Martin Luther King Jr. Way near Apgar Street, not far from the MacArthur BART Station. As police arrived at the home, Clements emerged and, without warning, began firing at the officers, police said.