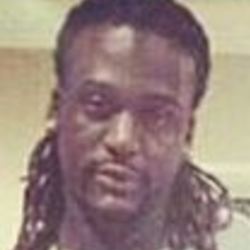 According to the sheriff's department, one of the deputies opened fire when he mistakenly thought that a round fired by his partner had come from Hunter's gun.

It was later determined that the loaded revolver found inside Hunter's car had not been fired, sheriff's officials said.

Hunter was a father and an aspiring football player.