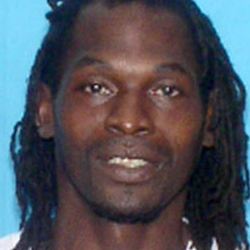 Investigators said a person called 911 at 7:06 p.m. to report that he was a victim to an armed robbery/burglary after his bike was stolen.

The calling party provided a detailed description of his bicycle, taken at gunpoint by the suspect from his Palm Beach Lakes Boulevard home.

Police could not release how many shots were fired but the incident remains an active and open investigation.

The name and record of the officer involved is expected to be released Monday.

According to Barquin's personnel file, he is a former fishing boat captain who attended Palm Beach State College to study criminology and was hired to be a police officer 20 months ago.

Barquin was not determined to be at fault in those incidents.