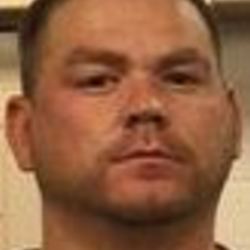 There’s been another shooting involving a deputy U.S. Marshal in Albuquerque, this one fatal.

It happened around 11:00 a.m. Wednesday as marshals and other officers were serving a federal arrest warrant in a neighborhood near 98th and Dennis Chavez southwest.

The dead man was a fugitive who the marshals were seeking but there’s no information on whether he was armed and what prompted the deputy to shoot.

No one else was hurt.

On July 2, deputy marshals attempted to serve a federal arrest warrant near 98th and Dennis when they shot Anthony Jacob Chavez, 27. Albuquerque police said Chavez pointed a BB gun at a deputy during the incident.