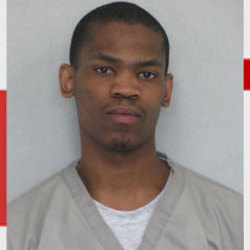 Police in Oklahoma City are investigating after an off-duty Oklahoma Highway Patrol trooper fatally shot a suspected intruder in an apartment in Deep Deuce.

Around 6:45 Friday night, police were called to an apartment in the 200 block of NE 2nd street to a report of a shooting.

Oklahoma City Police say the shooter is an off-duty Oklahoma Highway Patrol trooper. The suspected intruder was transported to OU Medical Center where he later died from his injuries.

Upon investigation, authorities say the suspect, who was armed with a weapon, walked into the trooper's open garage and confronted him. The confrontation ended after the trooper got to a weapon and shot the suspect.

Police believe the suspect was involved in a attempted kidnapping in the same area earlier in the day.