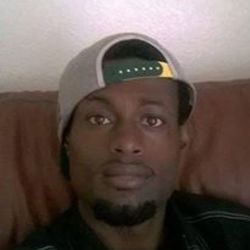 On Tuesday, Anthony Ashford, 29, was shot to death by Harbor Police Officer Sulimoni Ahfook, a nine-year veteran of the department. At about 10:45 p.m., Ahfook noticed Ashford looking into cars and stopped his patrol car on North Harbor Drive near Nimitz Boulevard. Police say Ashford immediately crossed to the street in front of the Holiday Inn and attacked the officer. When Ahfook tried to taser the suspect, both men were hit by it. It’s possible Ashford held the taser at one point, according to San Diego police homicide investigators. Police say Ashford then tried to take the officer’s handgun. Ahfook was able to break free, and when Ahfook charged him again, the officer fired, according to officials. The shots struck Ashford in the torso and killed him.