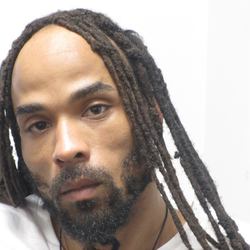 Angelo Delano Perry, 35, of Virginia Beach, had been under surveillance for about 30 minutes on the night of the shooting, as a person of interest in a homicide investigation. He and India Kager, 28, of College Park, were shot to death less than 15 seconds after officers approached their car.

Perry fired four rounds at officers, including one that struck an officer's clothing, but did not hit his body. The officers returned 30 rounds of fire at Perry and unintentionally also hit Kager. The couple's 4-month old son, Roman, was sitting in a car seat and escaped uninjured.