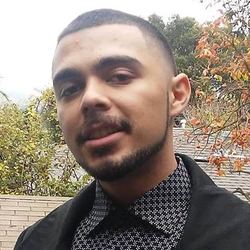 An officer-involved shooting in Vallejo resulted in the death of a 21-year-old Vallejo man Monday morning, according to Vallejo Police Department.

Around 12:38 a.m., officers responded to numerous calls of a party in the 1700 block of Sacramento Street, police said.

The Vallejo man was attacking a 16-year-old boy from Union City, who was on the ground on his back.

The man was holding a knife, and deemed a “lethal threat,” according to authorities.

Police say an officer realized the severity of the threat, and fired his gun several times.

The 21-year-old Vallejo man was later pronounced dead at the scene, according to police.

His name is being withheld until further notice.

In a statement police said