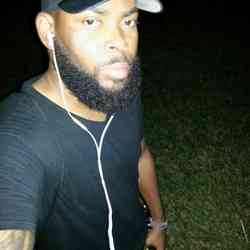 Deputies in Florida shot Anesson Joseph after he beat several victims. Deputies tasered Joseph, but he continued "ranting and raving". Joseph was naked. One cop opened fire and shot Joseph in the torso and twice on his lower body. He was taken to Delray Medical Center where he later died.