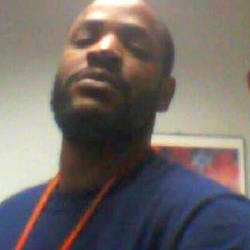 33-year-old Andrew Ellerbe was shot and killed by police after allegedly firing blank rounds at an off-duty officer during a robbery attempt in Philadelphia's Lawndale section. Philadelphia Police Chief Inspector Scott Small said the detective had just ordered food at Rising Sun Pizza when Ellerbe and another man walked in. They allegedly took $20 from the detective's hand and Ellerbe allegedly put a gun to his head while forcing him to the ground. The suspects then turned around to the counter where the owner and employee were standing. The officer identified himself and pulled out his gun. Police say Ellerbe then fired two shots at point blank range at the officer. The detective returned fire, and hit Ellerbe who later collapsed on the 500 block of Tyson Street and died.