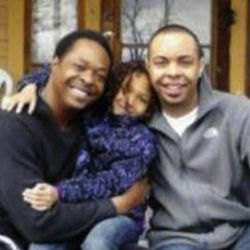 The Madison County Attorney's Office has released the name of a man killed while in police custody early Wednesday morning. According to a press release, 42-year-old Andre Larone Murphy of Seward Nebraska died after an altercation with police in which a taser may have been used.