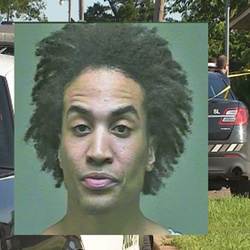 Andre Dontrell Williams, 26, was shot and killed by police on July 22, 2015 by Oklahoma City police. Police said the shooting came after they were called to investigate a rape. Police entered the home and found Williams hiding under a bed. According to police, Williams emerged with a knife, would not drop it after orders and made an aggressive move at one of the officers. They tasered Williams twice and then shot him.