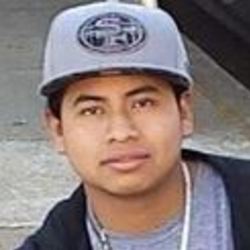 In a federal civil lawsuit filed Friday lawyers for Amilcar Pérez-López said they have an autopsy, three eyewitnesses and post-shooting photographs that show police shot the 20-year-old Guatemalan in the back as he fled from the plainclothes officers.

A press conference held to mark the filing of the suit revealed more inconsistencies in the accounts of the February 26 shooting.

The SFPD account given by Chief Greg Suhr, stating officers Craig Tiffe and Eric Reboli fired in self-defense as Pérez-López brandished a knife toward them, “is a lie,” said Arnoldo Casillas of the Casillas, Moreno & Associates law firm.

Proposition D, which needed majority approval to pass and received 80 percent in support as of press time, ensures all police shooting incidents will be investigated by the Office of Citizen Complaints.